Can You Eat Tortillas on a Keto Diet?

Mexican food is one of the most popular types of foods in the US and the world. One of the staples of Mexican cuisine is the tortilla. A tortilla is a thin, flat bread like food, that is usually made from corn or wheat. It is very popular for burritos, quesadillas, wraps, baked as chips and even used in soups.

Tortillas are very popular in Latin America but are also super popular in the US. Many of the foods I mentioned above are being consumed in the US more and more. Mexican food is one of the most popular ethnic foods in the US. It's safe to say that much Americans have tried a tortilla in their day. 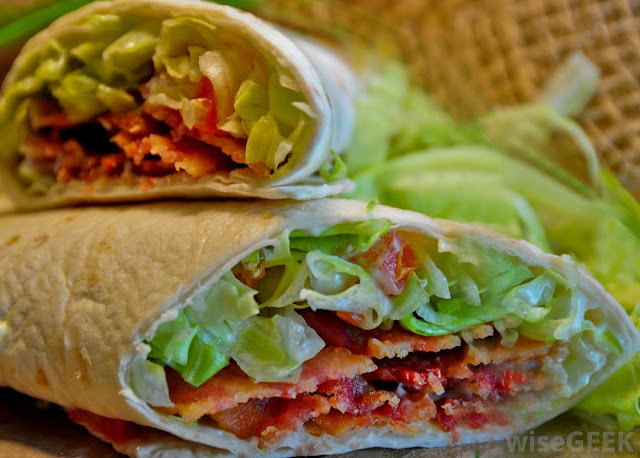 Many people that are on a low carb diet want to eat tortillas. However, since tortillas are made with corn or flour they are often packed with carbohydrates. On a low carb diet you want a high amount of fat, a moderate amount of protein, and extremely low amounts of carbohydrates. That means that traditional tortillas don't fit into a keto diet. They basically have the opposite macro-nutrient profile of a food you would want to eat on a keto diet.

However, there is some good news. Many companies have started producing keto tortillas and tortillas alternatives. These tortillas are actually very good. I've had keto-friendly tortillas that taste just like the real thing. I'm almost afraid that they are lying about the carb contents. They are that good.

Some of the alternative wraps include coconut and vegetable based wraps. However, there is one brand that has an excellent keto tortilla that taste like a flour tortilla. That company is called mission foods. Their carb-balance tortillas are excellent. I eat these as a breakfast burrito with egg, or a bake them into tortilla bowls for my Mexican meals. 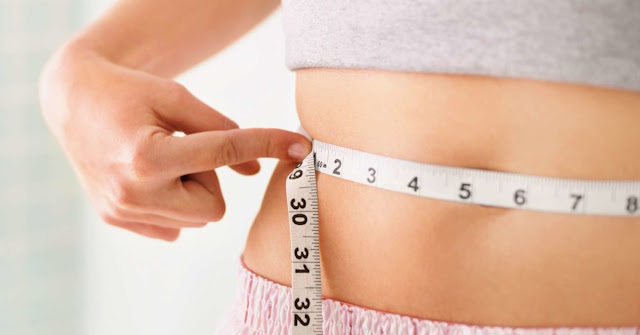 Helpful Pointears On How To Lose Weight!

Losing weight often seems like an impossible dream to many of us. There is usually no shortage of motivation in the beginning. The farther we get from our first resolution to lose weight, the less motivated we often feel. There are things you can do to avoid that situation. If you want to learn how you can become one of those people that loses weight and keeps it off, read on for tips and ideas. Clarify your weight loss goals to increase your chances of success. For instance, do you want to go from a size 12 to a size 8 or simply get back to the weight that you were before your clothes became uncomfortably tight? Is there a certain amount of weight that you want to lose? How important is having a healthy lifestyle to you? Writing down your weight loss results can be a great motivator for losing weight. You should write down everything you consume in a food diary. Review your journal entries before you go to sleep to make sure you are staying on track with your caloric goals. Use that s 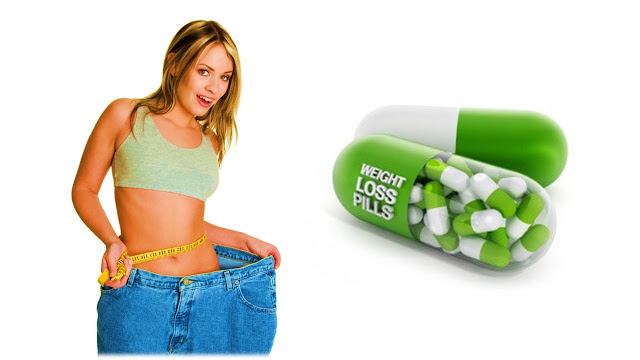 How To Lose Weight With Ease

In the beginning of a weight loss program, goals can seem unreachable, and the process might feel joyless. It is easy to be motivated when you first start you routine, but as time passes you may lose interest. How can some people manage to lose the weight and keep it off? Which methods do they use to accomplish this? Determining your weight loss goals should be the first step in your plan. You need to decide whether you are doing this primarily for fitness or weight loss purposes. Is there a particular weight you have in mind? Perhaps you want to feel more energetic, increasing your strength and endurance? By creating a chart of your weekly weight-loss progress, you can easily stay informed of your results. Writing down your weight once a week, and keeping a written record of everything you eat and drink will help you decide to continue what you are doing, or make changes to your eating habits. By keeping track of everything you are consuming, you have more determination to select heal